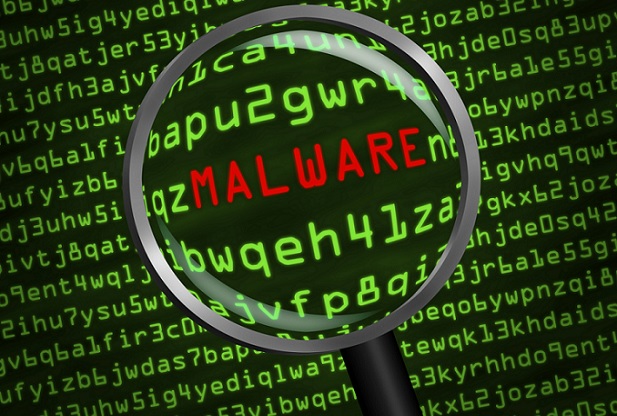 Social networking has changed the way we interact with family and friends. While social networks, like Facebook, Twitter, LinkedIn, Yelp & Google+, play a significant role in our lives, they are also a high risk for security threats.Here are some suggestions to help keep your personal information private: 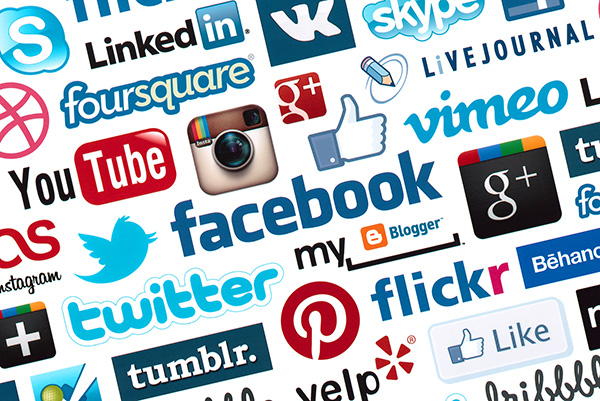