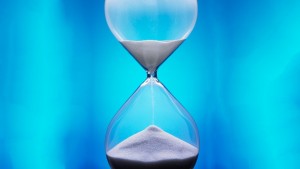 A year ago, Windows XP finally went out of support 13+ years after its release. And while Windows Server 2003 isn’t quite as old as Windows XP was (clocking in at 12, rather than 13), this is as big a deal on the server side as Windows XP was on the client side.

Running an unsupported operating system is something that should be viewed as an operational vulnerability. It’s inherently dangerous and ill-advised. But realistically, if you’re running Windows Server 2003 as you read this, you’re likely not in a position to migrate off of it quickly. Odds are that you’re on this older operating system out of necessity and so may not be able to migrate off of it anytime soon. Click here to checkout the supported upgrade paths from Windows.