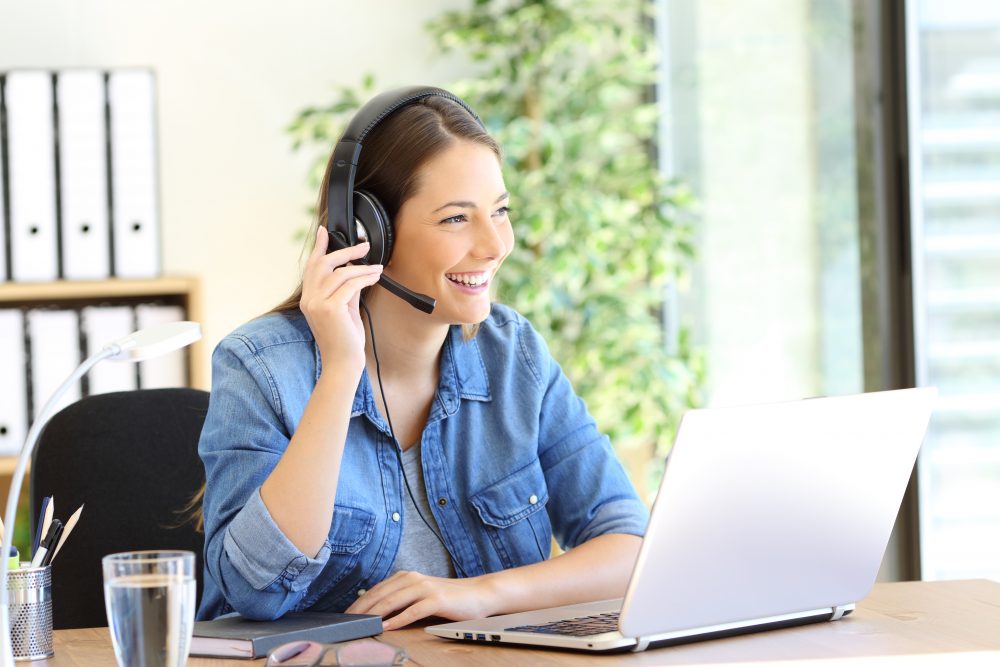 Integrated graphics are where the graphics processing hardware is integrated directly into the main CPU itself. Examples of integrated graphics include Intel Iris and AMD Ryzen with Radeon Graphics. On the AMD processor, the CPU and GPU are on the same die, marketed as an “Accelerated Processing Unit,” or APU.

Integrated graphics are popular on laptops because they allow manufacturers to build smaller machines without the bulk of a separate graphics chip. They also use less power, enabling users to run off the battery for longer.

The downside is that they’re not as powerful as the dedicated GPUs you’ll find in gaming desktop PCs and laptops. If you play a lot of modern 3D games, you’ll likely be disappointed in the performance of an integrated chip, but they’ve been steadily getting better over the years. If you use your computer for basic tasks, you’ll be able to get by with integrated graphics.

A dedicated graphics chip is a graphics processor that is separate from the CPU. On a desktop machine, it’s usually on a PCI-X card. On a laptop, it’ll usually be soldered onto the motherboard. The main advantage of dedicated graphics is raw performance, whether in gaming, modeling, or video editing.

External GPUs have become more common in recent years and offer a compromise between the two solutions. The GPU is housed in a box that connects to the computer and to electric power. Some enclosures can accept desktop graphics cards, similar to a how a hard drive enclosure accepts ordinary hard drives. This allows for the portability of a laptop but the raw power of a dedicated GPU when higher performance is needed.

If you need advice about what kind of graphics solution is best for your custom computer, please feel free to get in touch.

Modern computers are quite the resilient beast and many of them can bounce back from any potential damage or particularly hard knocks with relative ease. However, there will inevitably come a time when your computer needs the repair person’s touch. The problem can come in with the fact that it isn’t always obvious when you have a repair-worthy problem and when it’s something you can fix by just pressing the restart button. Here are a few things to keep in mind to try and make it clearer when repair is needed for your computer. 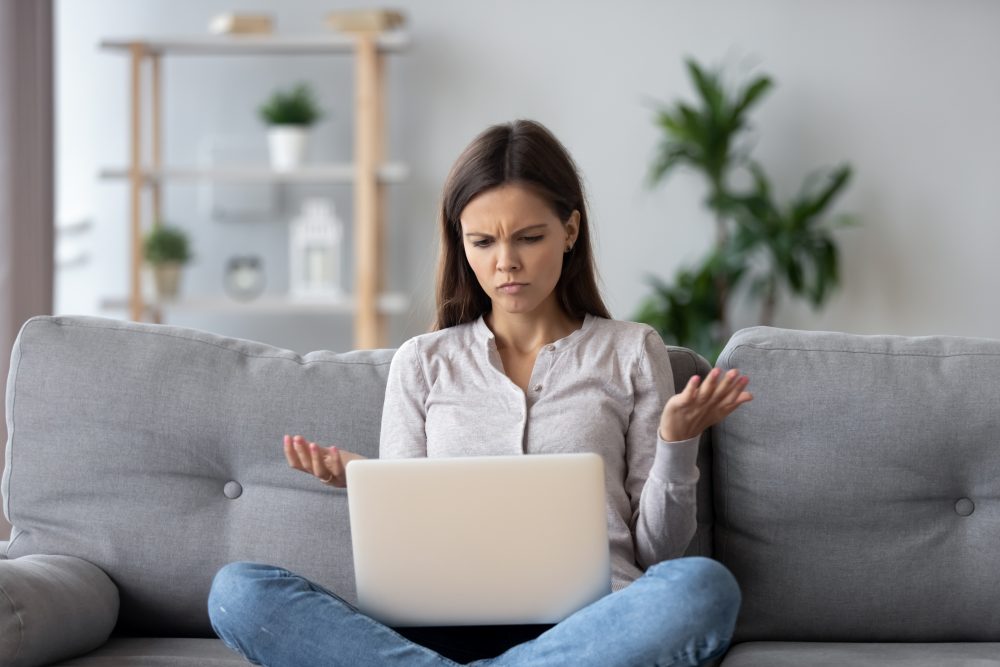 While loud noises aren’t necessarily a sign of the technological apocalypse, if your computer goes from operating fine to making loud noises then it’s time to take note. If nothing else, then this can be a warning sign to check that there aren’t any other problems that need your attention. Anything that sounds like something caught in a fan is also a warning sign to make sure there isn’t a fan with a poorly routed cable causing issues.

If your PC has multiple hard drives then it is important to keep an eye on their connection status. If, one day, the secondary drive starts randomly disconnecting and reconnecting then there are two main possible issues. First is that you could have a bad SATA cable or hard drive power cable. Second is that your motherboard may potentially be failing. Either way, a repair shop consultation is likely a necessity.

Files gone from your Hard Drive

There is no surer sign of a corrupt hard drive (and one that should be replaced ASAP) than when one turns on their computer to continue a major project only to find that a significant number of important files are now gone without a trace. Hopefully there is a backup to restore the files in question. Either way, this is a sign that a new hard drive is in order.

In conclusion, there are times when your computer starts having problems you can fix with a quick restart or by running an antivirus and times when it is seemingly half broken for no well-explained reason. If a problem has no clear cause then a repair technician is your best friend. If you think your PC needs fixing or it just has been acting strangely, contact us. Our friendly and experienced staff are always ready to help.