You don’t have to send your laptop to an expensive repair shop if a part breaks. If you have the proper tools and knowledge, you can do many of your own repairs or upgrades to your laptop, saving both time and money. Before you grab a screwdriver and start taking your computer apart, learn about some practices to follow. After all, there is a reason IT repair technicians need to have professional certifications. 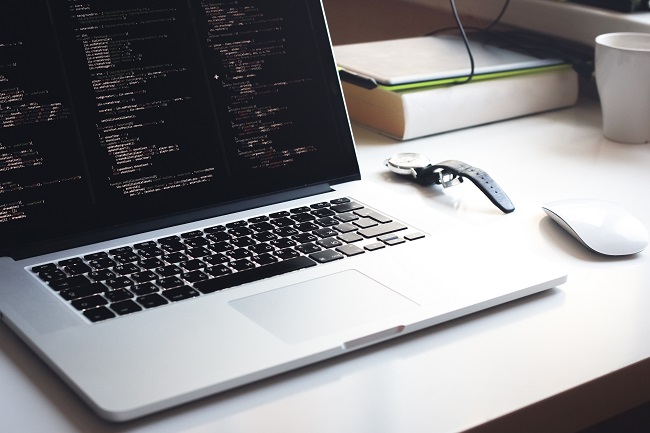 If you’ve ever walked across a carpet and touched a metal doorknob, you know what static electricity can do. That relatively small shock you get can travel into the computer when you take it apart, and the internal components have much more sensitivity. If you aren’t careful, your repair attempt could destroy critical parts. Before you touch anything inside the laptop, put your hand briefly on a metal object to dissipate any built-up static. When you handle any peripheral cards, hold them by the edges; the oils on your skin can damage circuits. An anti-static wrist bracelet can keep you grounded while you work. Always unplug the laptop from AC power and remove its battery.

Depending on what repairs you do, you’ll have to remove screws and components to get to what you’re trying to fix. Laptops are more compact than desktops and lack the space, so you have to be extra careful. Remember where each screw goes, in what order you disassembled the computer, and take pictures if necessary. Keep different sizes of screws separate and label them.

If a part doesn’t easily and immediately click into place, do not try to force it. This is another reason why you need to label and document everything; it can be easy to place the wrong card back into a slot. Look for retaining clips beside the card slot before attempting to remove a card. If these clips break, the card may not stay where it needs to be. Putting too much pressure on a card can bend or break the electrical contacts.

Although it is possible to deal with laptop repairs on your own, some may require special tools that you don’t have. If you need to get an in-depth repair or simply have questions, don’t hesitate to contact us.

Batteries are getting better. Laptops can live for longer and handle more activity without draining the life out of them. But batteries aren’t perfect yet. Even if you have a great battery life per charge, there’s only so many full charges per battery before those cycles stop being so impressive. One of the best ways to keep your whole laptop in good condition is to protect the battery. So keep these three things at bay: 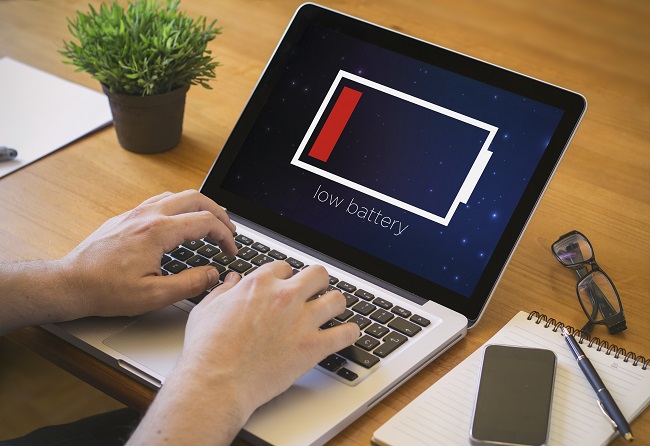 Don’t let your battery drop below 20% of a charge.

The easiest way to do this is to take advantage of many computers’ default battery-saving mode that dims the screen and recommends you shut down a few programs. Each time your battery gets too close to 0%, you risk diminishing the capacity the battery (if you have an older laptop) or slowly lowering the estimated of full charging cycles your hardware has in it.

Always have a backup power cord with you. Even better, get a backup battery pack that charges both your laptop and your phone. There’s no guarantee that you’ll be near a power outlet when you get the warning.

Heat is hard on every part of your computer, and the battery is no exception. Even though your laptop is called a laptop, keep it on a flat surface that doesn’t block the vents. Also try to avoid leaving it in your car during the summer.

Computers have so much more capacity than they used to that it’s easy to have them do too much at once. But if you have a lot of programs running in the background, they’re going to eat through your battery power. Some sneaky programs don’t even turn off when you fold down your screen. Just like you have to clean every new computer off bloatware, uninstall everything that’s costing you too much battery life.

Go to PC Geeks for more ways to make every part of your computer last longer.

When shopping for laptop replacement parts online there are a few things to consider. If you are currently looking for parts and cannot find them at a local computer hardware store and shopping online is your only option then follow these five tips to avoid the worst problems.

When things are cheap online, they can be pennies on the dollar. However, there’s always a reason for that. Maybe a vendor bought something in bulk and they want to get rid of their inventory. Maybe the parts are terrible quality. There’s no way to know for sure. But if you have the slightest suspicion about the quality of an unknown bargain brand, don’t buy it.

2. Shop around for reviews.

Reviews are still the best way to ascertain quality. While bots and automated comments might corrupt the information source a bit, it’s still easy to tell when a good review is written by a human. Make sure that the part has both a sufficient number reviews and a high enough rating. Not all of the reviews have to be on the site where you make your purchase, but they do have to be for the specific part.

3. Know when you don’t have to use a manufacturer’s part.

4. Double check that it’s meant for your model.

It’s easy to accidentally buy the wrong thing, especially if this is the first time you’re buying detailed parts. Find a trusted database or a forum with a good reputation to make sure.

5. Get everything you need.

Nothing can ruin your drive to repair your own tech like getting started and then realizing you don’t have all the parts you need. Look online and make a list of everything you need. You might need a specific wire, conductive paste, or just the right type of tiny screw.

If you have a particular part you need to replace or repair, go to PC Geeks here to search for specifics. 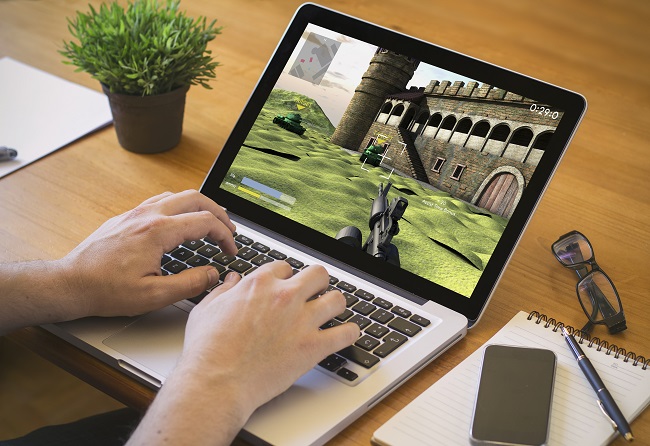