This is a world where virtually anything can be accomplished online (or with a computer in general), and when it comes to viruses, there are plenty to go around. Viruses fit under the ever-expanding umbrella of malware, otherwise referred to as malicious software, is loosely defined as any potentially unwanted or unsavory software. There’s a plethora of software which is considered malware, yet much of it isn’t described as harmful. It could be as simple as a reoccurring pop-up ad, which can be caused by adware. It should be noted that there are also many other forms of malware which can quickly wreak havoc on computer systems. 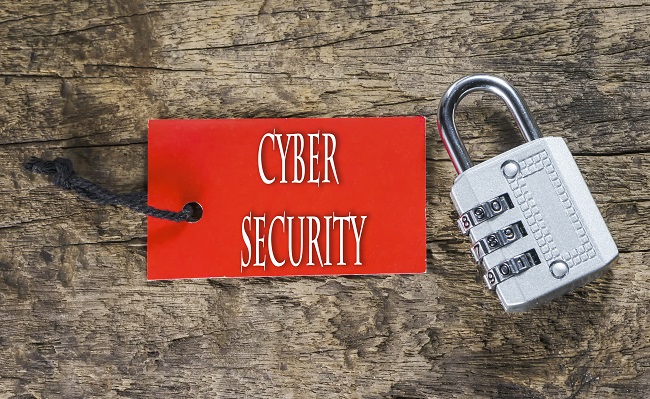 Computer systems, (at home or at work) are the front line in cyber warfare against the majority. Those on the home front are especially vulnerable. Because malware consists of such a broad range of software, it’s incredibly easy to call an item malware. So, here are a few tips for identifying and removing malware along with a couple of programs that can help and are free-to-use.

Don’t mess with your emails

Especially in the wake of the Equifax scandal, everyone should be at Defcon-1 in regards to efforts in upholding cybersecurity. Never open emails of suspicious-looking subject matter nor questionable origin, ever! Here lies a possible outcome. Emails may be spoofed to the degree of identicality to that of an email you would receive under ordinary circumstances, say, from a colleague. Some may contain ill-disposed code which may download malware from the internet without the user’s knowledge. This is known as a drive-by-download attack. Or if you are using an unpatched browser, this could trigger a buffer overflow flaw and thus allow for remote code execution on exploited by an attacker. Alternatively, malignant mail can and are more often part of a social engineering campaign. Social engineering is essentially what a con-artist practices, the art of the scam. Assuming that there is such a computer which is deemed unhackable, people are and always have been, the weakest link. This is why learning the safeguards of technology is paramount.

Be careful with unfamiliar sites

Remember clicking on the part of the webpage that seemed like it was empty, only to find another window pop up? Of course, that’s called clickjacking. Usually, it just brings up ads, but this could easily take a turn for the worst. Clickjacking is an enormous annoyance, but it clearly presents a potential safety risk. For instance, what if one of those clicks opened the window to a drive-by ransomware download. Bad news, right?

If you use Google Chrome, you’ve probably seen the dangerous site warning at some point in time. If you get this error, heed their warning. Sometimes this warning can be a false positive, although it’s better to be safe than sorry. In general, look for sites that use Hypertext Transfer Protocol Secure (HTTPS).

This may seem like a no-brainer, but it’s true, always be careful what is downloaded to your machine. This isn’t just about programs; it applies to PDFs, shell scripts, images, videos, java, adobe plugins, and much more. Even though browsers like google chrome are okay with alerting the user about downloads, that’s not enough. Neither is Windows Defender! Norton Security and Malwarebytes both do a great job of handling cyber threats. SpyHunter also does a great job, but it (the unpaid version) is VERY manual. This is a turn-off to many users. The upside is that it detects all sorts of bugs and annoyances that you probably don’t want.

If you desire professional assistance in malware avoidance, please do not hesitate to contact us.

You have made the decision to venture into the world of building a gaming PC. Good for you! The task may seem daunting at first however, building your own PC is a fun and rewarding experience. Now that the decision to tackle a DIY build has been made, you may be wondering where to begin….

Different screen sizes can be a headache. If you have reading glasses or you’ve been staring at your screen since 8 o’clock this morning, that can be more literal than you’d like. Make sure your business devices are customized both for your easy use and for communal screen sharing. Here’s how to do it across…

Whether using a desktop or a laptop, your computer needs proper care and maintenance to keep running smoothly. It connects you to the internet, allows you to work on important projects, and stores your precious files. Better care translates to a longer lifespan for your device. Here are essential tips on how to take care…

Has your computer performance been slow lately? If so, it may be time for an upgrade. The easiest part to upgrade that could boost your performance significantly is your RAM, or Random Access Memory. This acts as the temporary storage for applications that are currently running on your machine. Unlike your storage space, RAM is…

Whether you have a laptop or desktop, you may come to use this device on a daily basis. The possibilities are nearly endless when it comes to what you can do with the computer. For instance, you can browse the web, work, pay bills, take online classes, and more. While your computer should not run…