Particularly with desktop and laptop computers, there can be a number of different culprits your computer performance to be behave sluggishly.  Steps can be taken to isolate the problem, although in most cases it’s generally recommended allowing professionals to fix the issue due to the risk of making the problem worse or outright wrecking the device needing to be fixed. Among common culprits causing computer slowness after acquiring a working computer are malicious software, excessive boot-time programs (or apps), and a full hard drive. 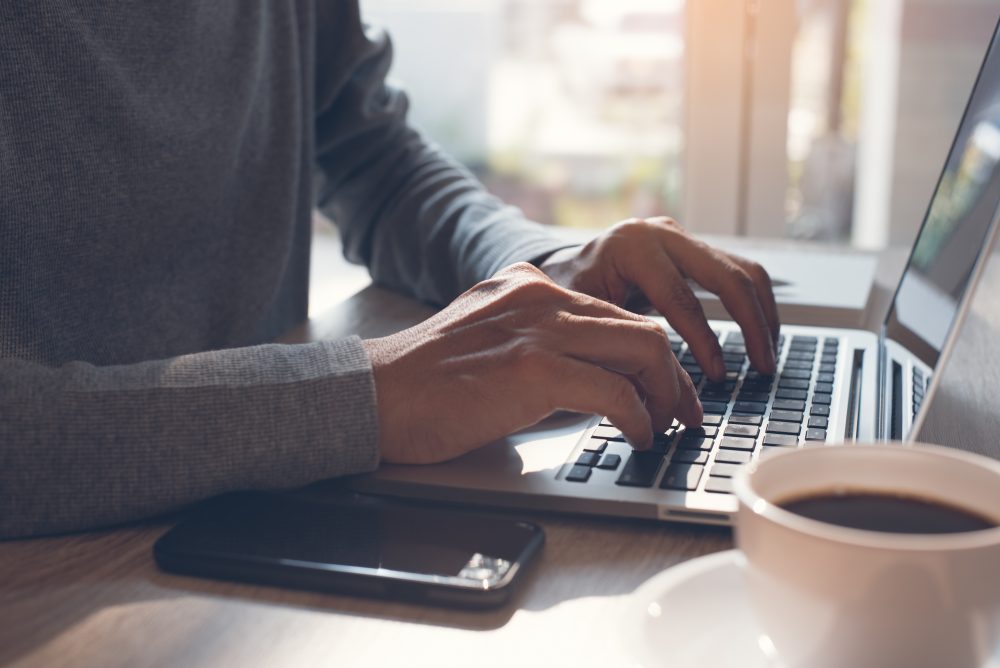 Computer operating systems distributed by Apple or Microsoft, or those that can be downloaded for free such as Linux require a certain amount of free space on a computer’s hard disk drive in order to function optimally.  Microsoft Windows, for example, will cache files on the free section of the hard disk drive when performing reading or writing operations. If the space is not free then the desired output of the computer can be delayed.  Different operating systems require different amounts of free space on hard drives — consult manufacturer documentation.  Removing unneeded files from the hard drive will take care of the problem — typically, copying them to external drives is done before deleting them off the computer.

When installing any given program or app, it will often configure itself to run every time the computer is turned on. If enough programs are installed and configured this way they will use up much of the system’s hardware resources, especially RAM memory. Operating systems have ways to disable programs from being run at start-time. Using the features will free RAM memory and allow the computer to run more smoothly.

In just a little less than nine months, Windows 7 will finally reach end-of-life status. The sad reality is that the OS will no longer be supported unless users are willing to cough up some cash to upgrade to Windows 10. As a result, if you’re running the OS, chances are good that new hardware…

Computer switches are important because they operate the power supply and allow you to use the system. When they fail or appear to fail, quite a few problems can be the culprit. Here’s a simple diagnostic trick that anyone can perform on their failing switches. Checking The Initial Switch System Think of your switch as…

Are you thinking of getting a new computer? If you are, you likely have an idea of what you will use it for, and even some plans to upgrade it in the future. People use their computers in different ways. An entrepreneur could have a laptop with a moderate hard drive and processor for business…

A computer is an essential component in the 21st century. Whether you use it for social media updates or work purposes, the truth is computers have taken over our lives. When we encounter problems with our computers, life usually comes to a standstill. It is human nature to try to fix things. However, with machines,…

Take Control of Your PC We’ve all done it, walking through the electronics department and a gleam catches your eye. You hurry over to a display housing the newest, shiniest mainstream PC available. Your current computer only has 8GB of RAM, so you’re drooling over the 16GB this beast is packing. The latest iteration of…

Laptops can suffer from a variety of problems with their parts, the most common of which is a frayed power cord. Dealing with this dangerous situation can be done either on your own or with the help of a computer repair specialist. Causes Of This Problem Frayed power cords are caused by a variety of…