An Israeli security firm has revealed that over one million Google accounts have been compromised by malware called Gooligan. The firm, Check Point, has been tracking this malware for over a year. That’s where malware And the removal of the Gooligan Virus come in. 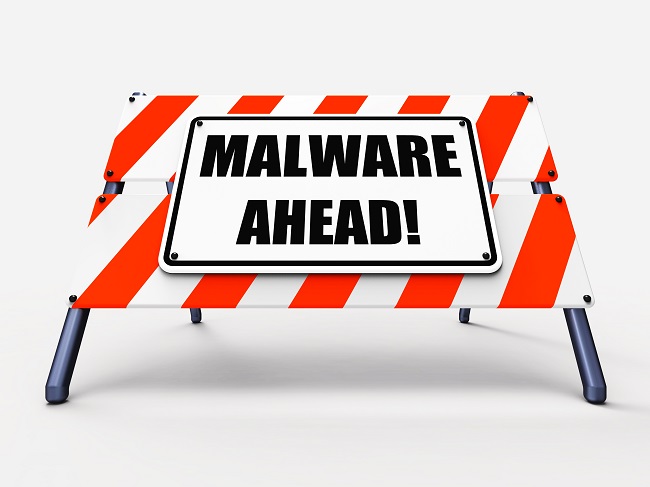 The Gooligan virus was first detected in the SnapPea application. SnapPea, which can be downloaded on Windows from Cnet, was infected by the hackers with malicious malware. When users physically connected their Android devices to the computer, SnapPea downloaded apps to the device, with the user’s permission. However, the malware also downloads fake apps to the connected smartphone, which then gain root access to the device and collect personal information and Google authentication tokens, which can be used to log into Google accounts. The malware then relates this information back to its servers.

The malicious apps, which look legitimate, can also be installed from third-party app sites and by clicking on links in phishing attacks. Gooligan even leaves fake reviews on these apps to get people to download them.

How do you know if your account was hacked? Check Point, which has been working with Google on this issue, has developed a tool to check whether the email address associated with your account has been compromised. Simply enter your email address here.

If your account has been breached, you need to change your passwords immediately. You also need to do a clean operating system install on your device, through an operation called “flashing.” Contact a technician for help with that.

For more virus and malware removal tips, just contact us.

If you’ve got a new laptop for work, play, or study, it’s important to take a few small steps to take care of it so you can keep your new investment working. Don’t Block Vents Your laptop generates a lot of heat in its CPU. This heat needs to be vented in order to prevent…

Modern computers are quite the resilient beast and many of them can bounce back from any potential damage or particularly hard knocks with relative ease. However, there will inevitably come a time when your computer needs the repair person’s touch. The problem can come in with the fact that it isn’t always obvious when you…

Did you know that roughly 25 percent of P.C.s are vulnerable to malware and viruses? Malware and virus problems are easily the most common issues computer techs and consultants have to deal with. So to help you return your system to functional operation as quickly as possible, we’ve got a short list of the top virus removal…

Data is the new oil, and the internet is the world’s currently most accessible data. While the internet has made many things cheaper and more accessible, it makes it easy for criminals to exploit it. While some of the risks that come with using the internet are unavoidable, some measures can be taken to keep…

Blue screens of death look a little friendlier than they used to, but that doesn’t make them any less aggravating. Now they come with nicely worded messages and maybe a progress bar, which beats out the impenetrable blank blue they used to be or the tightly packed streams of Courier text. The next time you…

The convenience of using computers does not come without caveats. At one time or another, the computer user will encounter malicious software—or viruses—inadvertently installed on a device. The most common scenarios are when computer users, who are generally unaware of the dangers of surfing the web, are seeking various types of free programs and eventually…