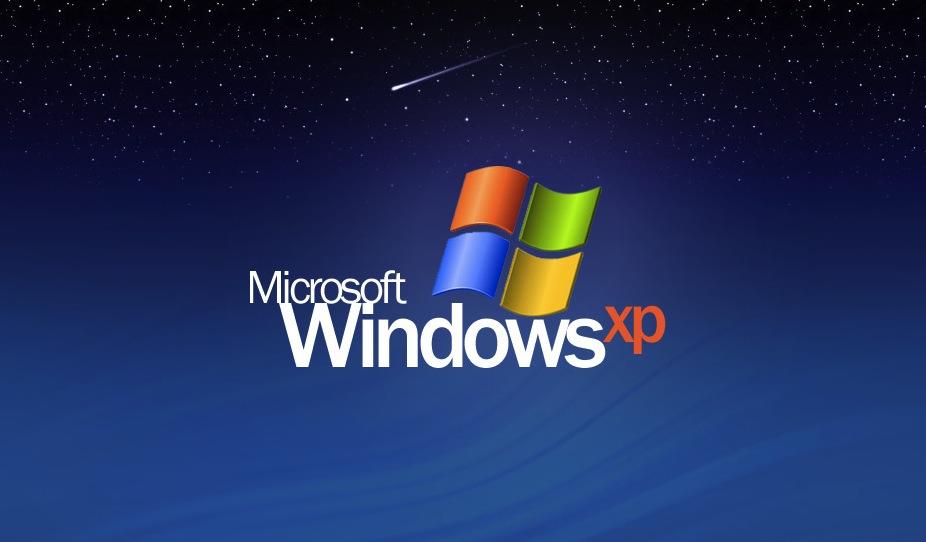 Windows is reportedly considering offering some sort of Windows 9 upgrade deal to XP, Vista and Windows 7 users, with a completely free upgrade option also on the table. Nothing has been confirmed about Windows 9 yet, but ZDNet says that all the major features Microsoft is working on will be packed in Threshold rather than a following Windows 8.1 Update.

Windows 8.1 Update 2 is still due on August 12th, this month’s Patch Tuesday, although the update is not mandatory, and it’s not expected to bring any major changes. The Start menu button, which was supposed to arrive with Update 2, will be included in Windows 9 alongside any other major features Microsoft may have readied for a Windows 8.1 update.

There’s a universal reaction at that moment you discover your computer is having a problem, and that is to immediately click every icon, button or link in sight! Unfortunately, it’s very easy to do significant damage to your operating system by changing settings. If you’re sure that you’re having an issue, be it a virus,…

As our world becomes more mobile, so do our hobbies, and that is certainly the case when it comes to PC gaming. Many gamers no longer prefer being chained to a 50-pound desktop gaming rig in one location and prefer the flexibility that comes from being mobile with a gaming laptop. Pre-built laptops, however, often skimp on…

So finally our year is coming to and end and everyone is preparing for the new one and wondering what sort of resolutions are appropriate. We are very appreciative of our long time, and new customers and all of the business they have brought in to us over the past year. It really has been…

Is your computer struggling to keep with a new operating system upgrade or a new program? Are you spending more time waiting for your computer to load than you are actually using it? Does your computer often give out-of-memory errors? If so, it may be time to breathe new life into your computer with a…

So, you debated and dithered and held off on upgrading to Windows 10. Maybe you heard complaints about the latest version, or someone told you that the newest version had bugs, or you just really, really liked the version you have. However, the free Windows upgrade is gone just like the lazy days of summer; literally, the…

These days, the software market is flooded with software programs that are designed to optimize your computer, allowing it to run faster than before. No doubt some of them actual succeed in their claims. Unfortunately, the truth is much more serious. Many of these optimization software programs – available both in the stores and on…