When it comes to budgeting for a gaming PC build, most newbies don’t do much work here. They tend to just figure out what they can afford, get the parts that look the coolest or whatever they find first and then just put it together. To a lot of new builders, finding the parts isn’t what they’re there for. No, that’s just the annoying bit that gets in the way of them doing the fun bit of assembling their new toy and playing games. And this is fine but by not taking the time to specifically set their budget or shop for particular parts, they are opening themselves up to some potential problems. 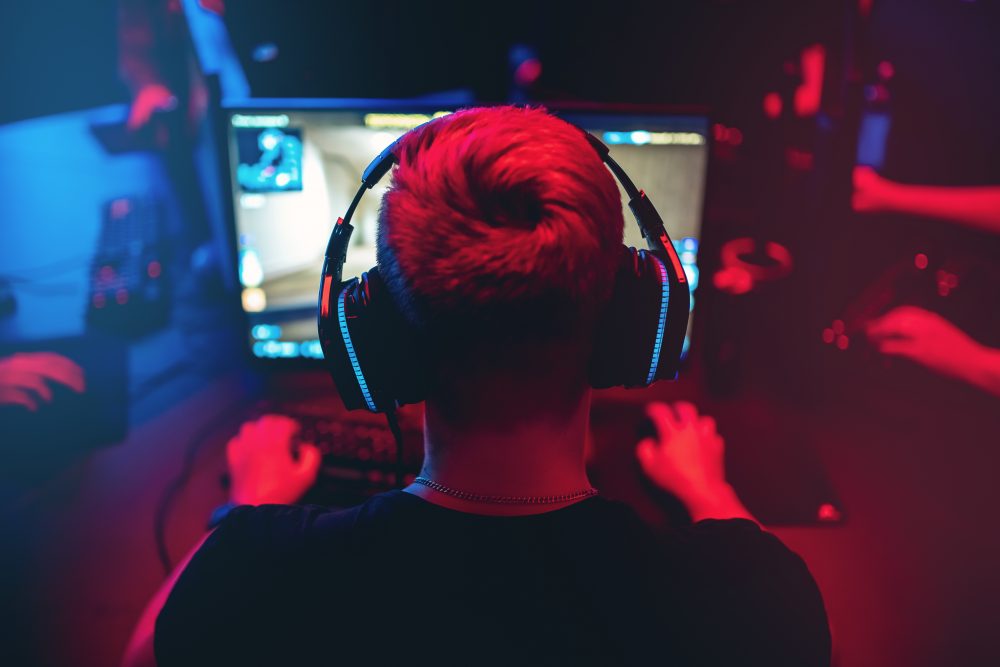 First, this sort of shopping approach can unintentionally bottleneck your system. If you aren’t picking your CPU and GPU based on relative performance and how much of the budget they consume then you will almost certainly end up with one of the primary pieces of hardware in your machine performing far better than the other which can lead to the performance of the superior part being degraded as it has to reduce the level it runs at in order to accommodate the weaker and slower hardware it works alongside.

There is also the risk of hardware having its support cut. If you buy a motherboard, for example, without researching it and then learn that the manufacturer will be cutting all support for the BIOS that motherboard runs despite a fatal flaw leading to bluescreens on systems using it then you are unlikely to be pleased. This kind of scenario is unlikely but far from impossible and is one reason why you want to do extensive research rather than just picking whatever parts work and running with it.

A general rule of thumb to avoid this sort of problem is that you want to spent 2x as much on your GPU as you do the CPU. This is a gaming PC, after all, and the GPU is what will be pushing all those fancy images to your monitor. It’s also a good idea to have at least double the amount of system RAM as your graphics card does VRAM. If you have a GPU with 8 gigs of VRAM then you need at least 16 gigs of system memory. Of course, these are more of guidelines than hard rules so feel free to alter them if you want. Still, this should give you a basic idea of how to budget for a gaming PC.

If you still feel like you need some help budgeting for your gaming PC build then contact us today!