Malware infections run the gamut, from viruses that destroy data and erase your files to programs that silently collect data on where you go and what you do. Keyloggers are among the most insidious of malware infections, and the damage they do can be widespread and extremely dangerous.

One of the worst things about keyloggers is their silence. Once in place, those keylogging programs work under the radar, recording every keystroke, capturing user names and passwords and tracking everything you do online.

In many cases, you may not know there is a keylogger in place, at least not until your bank accounts are emptied and your identity is stolen. By then it could be too late, and recovering from the damage could be both expensive and time-consuming. But if you can catch a keylogger early, you will have time to react; by cleaning your computer and clearing away the infection. Here are five early warning signs that could indicate a keylogger has been installed on your device. 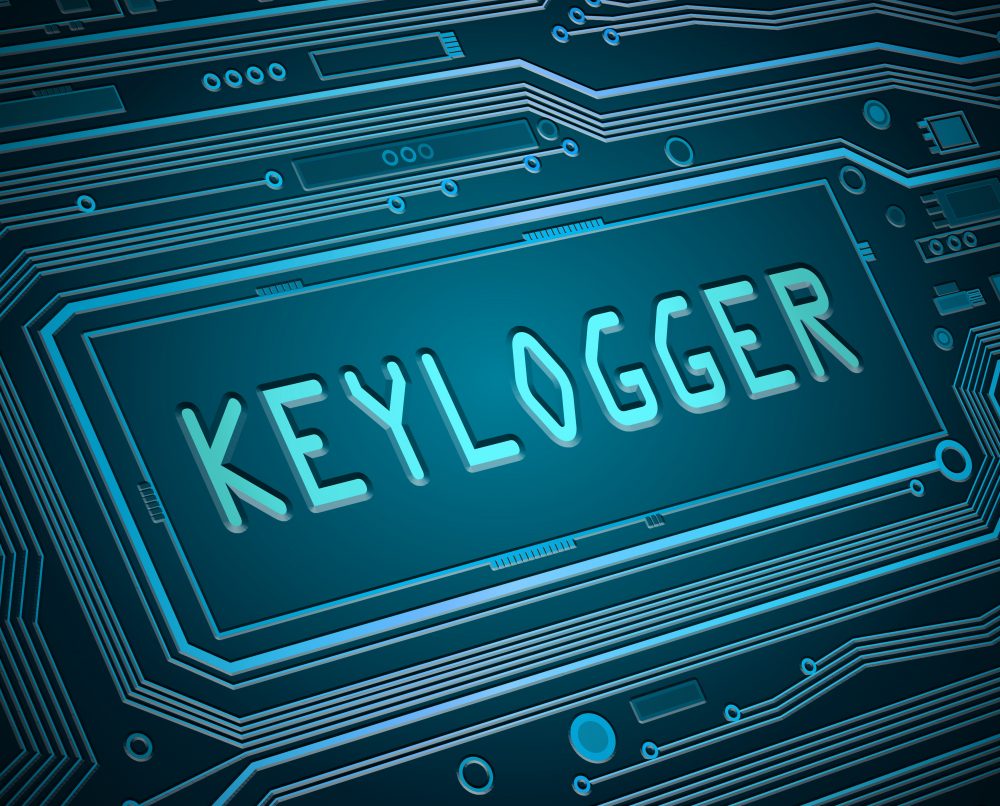 A slowdown in online response time

Keyloggers do not just steal your data; they also sap your bandwidth. A sudden slowdown in online performance or website response time should be cause for concern.

Problems with your antivirus software

Some keyloggers turn off antivirus programs and other protection, allowing them to slip under the radar. If your antivirus software is experiencing problems, a keylogger could be to blame.

New icons in your system tray

If you have not installed new software, you should not see new icons on your desktop or unusual symbols in the system tray.

If your hard drive is busy and you are not doing anything, the keylogger could be sending its data to a hacker or uploading it to a cloud account.

A drop in storage space

Keylogger programs will take up space on your computer hard drive or mobile device, so monitor your free space and do a full scan if you suspect a problem.

Call us today at PC Geeks for more information!

Virus removal is a common reason why people seek professional computer repair services. As computer protection becomes more robust, the methods hackers and malicious programmers use to infect a computer also becomes increasingly tricky to detect and prevent. Here are the most common methods for contracting a computer virus. An awareness of these will help you…

That time of year is fast approaching, and once again the internet hordes will be returning to their favorite websites to look for their best possible bargains as Christmas gets closer. Not only are the shoppers preparing, but also, the hackers and scammers will once again be opening their sneaky and oftentimes, phony websites to…

These days we are given a wide variety of web browsers to view our favorite websites on: Internet Explorer, Firefox, and Chrome being the top three, are the most used at this time. Many people tend to pick one and use it, but there is no rule in place saying you have to! While it…

What is Ransomware? Ransomware is a virus that blocks you from using your computer unless you pay a ransom, usually of one or two bitcoins, or around $300-500. In a recent report by the Australian government, 72 percent of businesses have been affected by Ransomware in 2015, up from 13 percent just two years ago….

Slow Computer Response Is your computer running very slowly? A common symptom of a virus is much slower than normal computer performance. However, there can be other reasons for slow performance, including a hard disk that needs defragmenting, a computer that needs more memory (RAM), or the existence of spyware or adware. For more information…