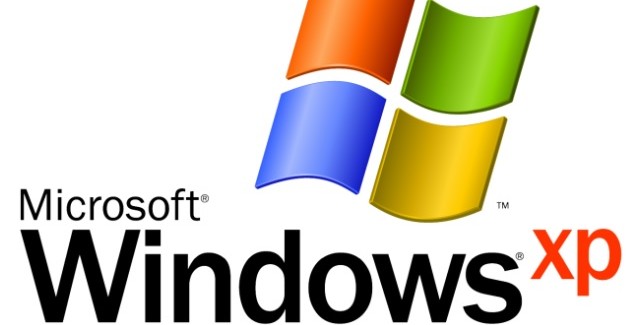 When you took your brand new computer out of the box last year, set it up, got everything just as you wanted, it was a good day. Lately, the computer is slow and erratic. Sometimes programs quit in the middle and sometimes they don’t install. You don’t know if system updates,  downloads and program repairs…

The Windows 10 Technical Preview has been out for some time now, which means that it won’t be long until the Windows upgrade cycle kicks into high gear once again. A lot of people are still confused as to whether their existing hardware will allow them to upgrade to Windows 10. There’s a lot of well-meaning yet inaccurate…

Plenty of folks find the prospect of doing their software updates an intimidating task. The truth is, as long as you know what software you’re updating, these programs are built with the ability to take care of the updates themselves and really only require your permission to begin! On the typical machine these days the…

A common problem we encounter these days is when a client comes in with an ailing computer that requires operating system repairs, but does not having their Windows product key, or it has been worn off on the bottom of their equipment. This is a fairly common issue and can definitely lead to higher costs…

One of the most common mistakes we see people make happens when they first purchase a new computer. Often, people will take a PC or Mac home, turn it on and off to the internet they go. The truth is, it’s vital to a new machine to be hardened and updated immediately.

Slow Computer Response Is your computer running very slowly? A common symptom of a virus is much slower than normal computer performance. However, there can be other reasons for slow performance, including a hard disk that needs defragmenting, a computer that needs more memory (RAM), or the existence of spyware or adware. For more information…