A lot of us have an old computer sitting around the house. You know the one I mean. You were running Vista or Windows 7 on it and never upgraded to Windows 10.  So that old computer has been gathering dust while you explored a new one or maybe the latest smartphone. What can be done with that old computer? 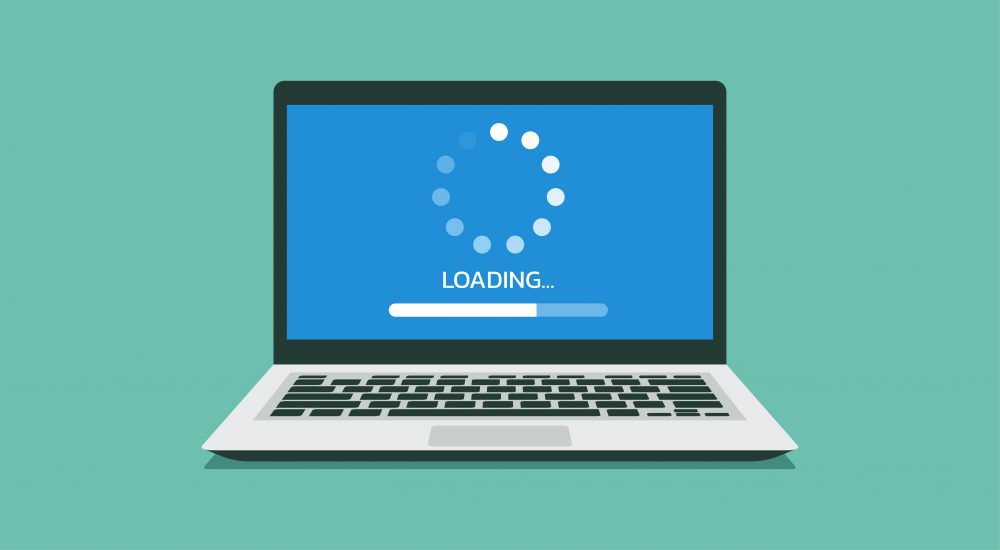 Running old systems, like Vista or Windows 7, that are no longer supported by updates from Microsoft isn’t secure. Hackers love to exploit vulnerabilities in applications and systems that are out of date. You could upgrade that computer to Windows 10 yourself.  Windows 10 is sold in numerous places. There is even a site on the internet where the Windows 10 update is rumored to be still free, even if Microsoft long ago officially ended the free upgrades. But there are numerous system requirements for Windows 10 that old computers often can’t meet.

One alternative is to remove the Windows operating system and replace it with a Linux Distribution. These operating systems are lighter, requiring less memory and CPU processing power to run than Windows 10. Not to mention, Linux is open source software and you can download it free. Linux’s light footprint means it is often ideal to run on an older machine. Linux is a bit more hands-on and so is not for everyone. But it is an option to explore.

You might not have the time or temperament to fix up that old computer yourself. Quite possibly, if there is a problem with it, the computer can be repaired. Whatever the situation, PC Geeks can assess your old computer. If it’s repairable, we’ll make it work. If it’s possible to upgrade to Windows 10 or put another system like Linux on it, we can do that too. So don’t throw that old machine out. Give us a call today at PC Geeks. We may be able to give it renewed life! And if we can’t, we can build you the new computer that exactly fits your needs.

Laptops have become an imperative portion of everyone’s life in today’s fast-paced technological world. They should be kept well and secured. You cannot use your laptop if the screen is broken. When you wrap up a venture or other basic work, a damaged laptop may be aggravating. If the screen on your laptop is broken…

In the best of circumstances, a hard drive failure is a minor inconvenience. When the drive holds the only copy of personal photos, crucial business documents, or other important data, a sudden crash can have catastrophic consequences. The good news is that qualified data recovery experts can retrieve files from a crashed hard drive in…

The hardest part (arguably) of upgrading a computers internals, is finding which of the components are compatible with your system. However going to all that trouble can go to waste if you don’t follow a certain list of steps while installing them. There are only five steps required in order to upgrade your computer properly….

It’s nearly every computer user’s nightmare. One minute they are humming along working on a project then the next minute they find their computer locked with a warning on the screen telling them that all their files have been encrypted. Only a payment (usually in Bitcoin) will allow them to access their documents again. The…

One of the most important assets that you have in your personal life or for work is your computer. Most people trust their computers to record and store a significant amount of valuable data on a daily basis. While data is typically stored and secured properly, there are situations in which your computer or laptop…

Data Lost, Data Found: How to recover your data When it comes to computers and technology, there is little more terrifying than data loss. It is, sadly, inevitable. Everyone who stores data on any electronic device will eventually lose data. The lucky ones are those who remember to back up their data and can simply…